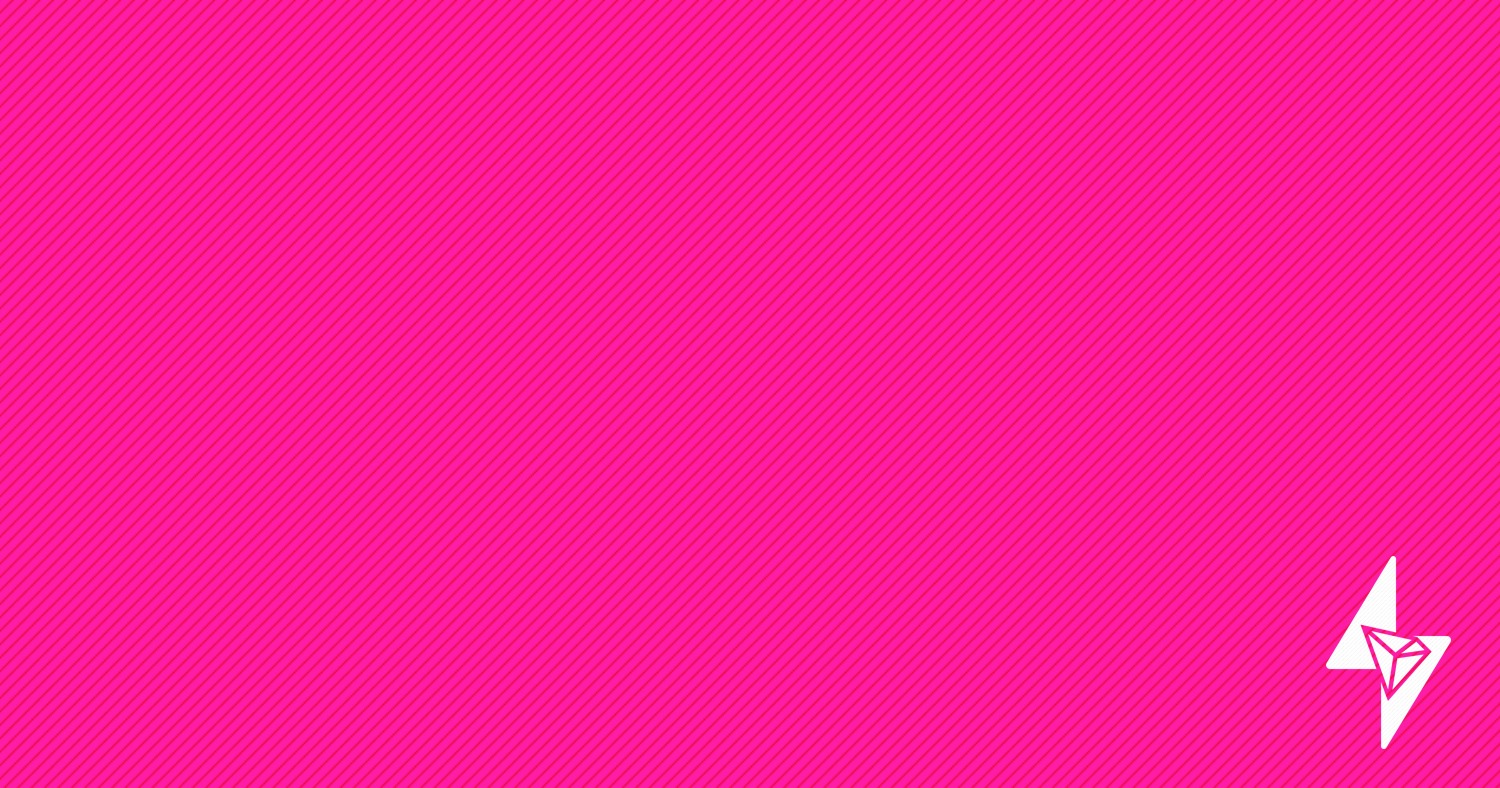 On July 30, 2018, TRON foundation acquired BitTorrent, one of the most popular platforms in the world for $140 million. This move gives the foundation the potential to expand its user-base by many millions of users.

BitTorrent is one of the top-rated apps on Google Play, in addition to providing other popular products such as BitTorrent Play (iOS), uTorrent Web, and desktop clients for PC and Mac. As the pioneer in peer-to-peer file sharing, BitTorrent adds to TRON’s vision of democratizing the web by enabling resilient access to information.

BitTorrent will continue operating from TRON’s new San Francisco location, the center of operations for the company’s global market expansion. The division will provide robust support for TRON’s global business development and partnerships while pursuing its vision for the world’s largest decentralized ecosystem.

Via Medium post, The TRON foundation confirmed the three exchanges (Binance, Gate.io, and Max) supporting the TRX transition which is running smoothly. Major exchanges—Bitfinex, HitBTC, OKEx, Huobi, Upbit, and others—have also resumed the deposit and withdrawal of the TRX token.

The TRON Virtual Machine (TVM) would be a key element in building scalable decentralized apps (dApps). Smart contracts and dApps can be run on the virtual machine testnet, and later deployed to the Tron Virtual Machine on Super Representative nodes.

Exciting Changes to the BitTorrent Ecosystem

The TRON foundation claims it is going to completely change the Torrent Ecosystem by improving the BitTorrent Protocol in two ways:

TRON founder, Justin Sun, announced one of the most long-awaited developments—improving the current Torrent ecosystem by appraising existing seeders. Seeders are peers who have downloaded the files and continue to “seed” the Torrent so that other peers are able to download the files. Leechers are those who do not “seed” the files or don’t do so in a timely fashion.

Due to the significant amount of resources required to seed a file, a peer will now be given some sort of incentive for seeding. This will most likely lead to an infusion of more resources into the torrent ecosystem.

TRON also announced the possibility of a Global Payment System for buying and selling media content via its platform.

What is Project Atlas?

Justin Sun announced the launch of TVM and revealed its secret project, Project Atlas. This will allow TRON to surpass Ethereum on daily transactions and become the most influential public blockchain in the world. Project Atlas will expand TRON’s influence by strengthening its foundation and increasing efficiency. If adopted, this new project will set TRON above other public blockchains currently available.

Response to the Announcement

TRON has always been close to controversy due to past allegations of plagiarism and over-hyping. Because of the drop in price, some would speculate that this announcement has been a letdown. At the time of writing, hovering around the USD $0.037 — USD$0.038 mark after posting a 24-hour high of USD $0.040. However, current holders shouldn’t be discouraged, as Quarters 3 and 4 of 2018 hold exciting launches.

The official version of the TVM, set for launch on August 30th, should lead to an exciting end of year.

In August 2018, TRON will launch a Sandbox which will allow the entire community to beta test the VM.  User reports of bugs will have systematic upgrades to improve its security and efficiency. TVM does not need fees when developing and testing apps, a feature that is expected to give TRON an edge over Ethereum when it comes to dApps development and execution.

Sarah seeks to bring clarity to complex subjects and aims to give entrepreneurs the leg up they need to succeed in their field. She writes and coaches on various subjects from business to marketing and writing. 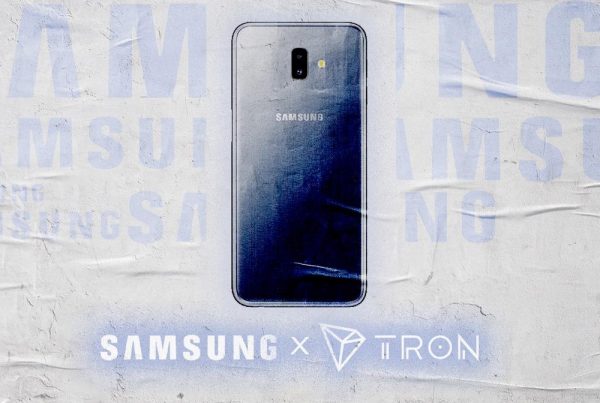 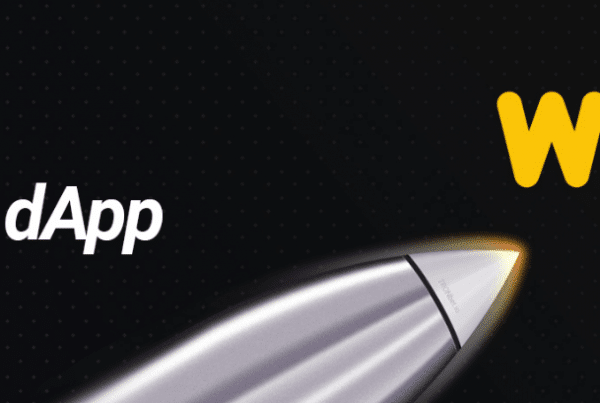 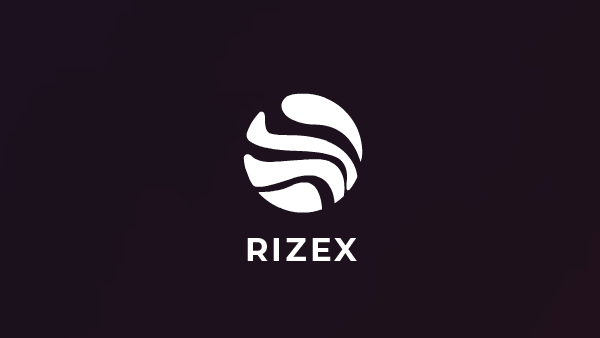 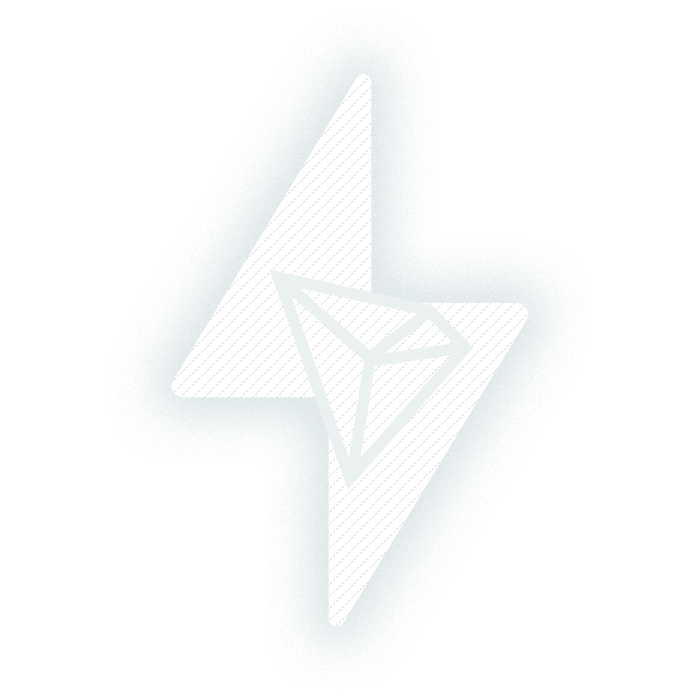 X
TVM Compatible With Ethereum—Is It Better?Ethereum | ETHOn July 30, 2018, the TRON Foundation officially launched the beta version of TVM. This news comes after its successful acquisition of BitTorrent and …

X
Your Complete Guide to Understanding TRON—the Camouflage Crypto…Tron | TRXIn a report published last year, Gartner predicted that by the year 2020, the banking sector will make $1 billion from blockchain-based cryptocurrenci…